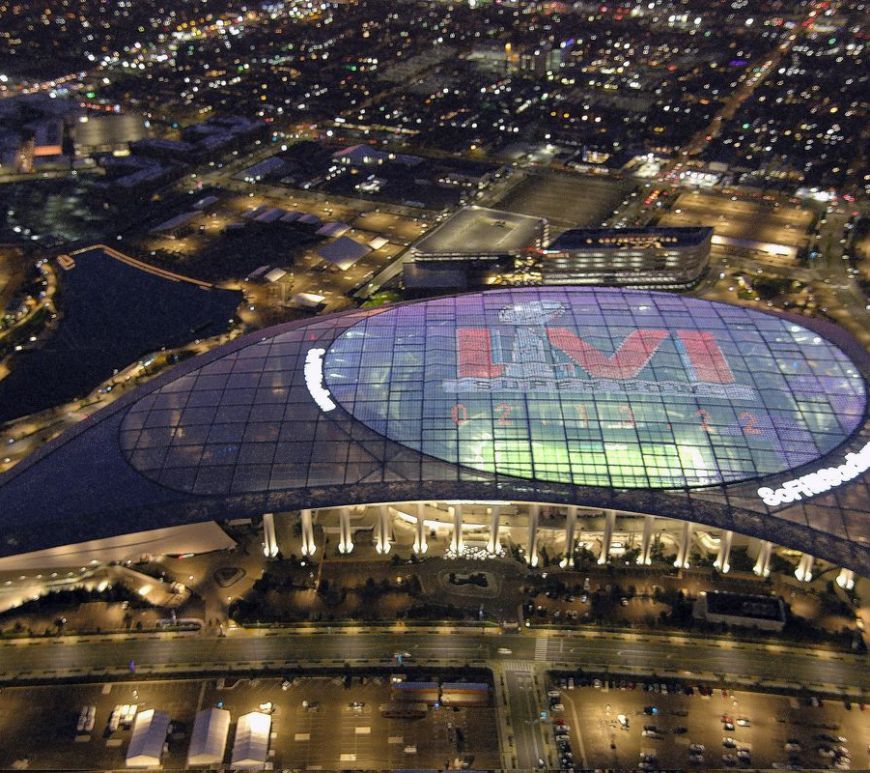 This year football had many great and memorable moments that we’ll always remember for years to come. The Super Bowl is a great example of a memorable moment this year that definitely surprised people. This is a preview of what was to be in Super Bowl 56.  The biggest game of the year is only a few days away and not only all of America … END_OF_DOCUMENT_TOKEN_TO_BE_REPLACED 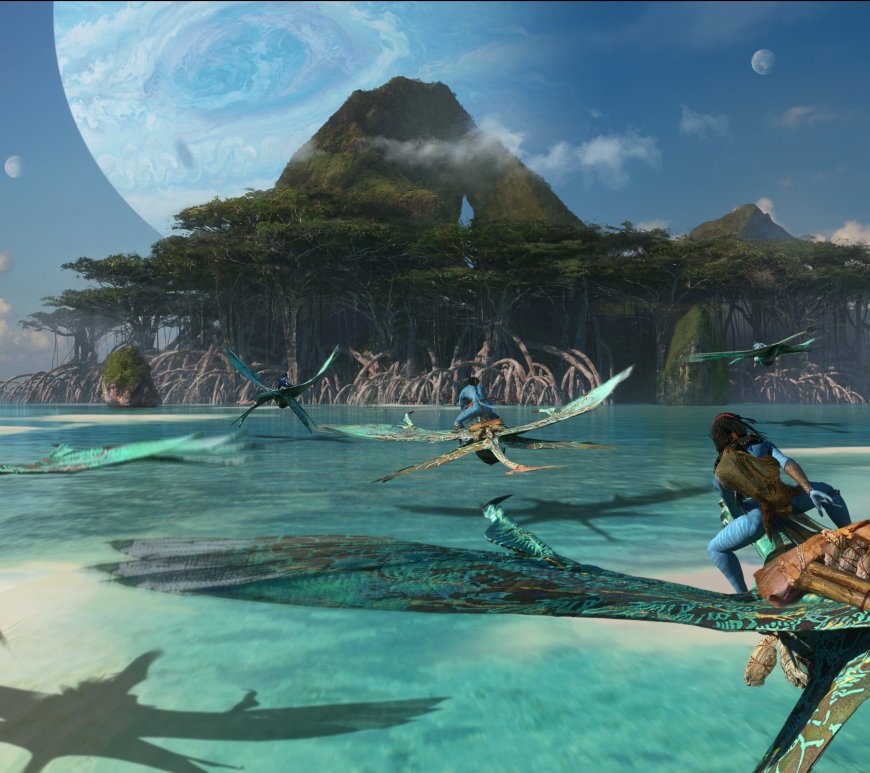 The highest-grossing film in history is finally getting a sequel after thirteen years. Avatar (2009) earned $2,847,379,794 over the past thirteen years. The movie is debated as one of the best movies of all time due to the CGI (Computer Generated Imagery) of its time. The official trailer of Avatar: The Way of Water officially came out two days ago and has already gotten over … END_OF_DOCUMENT_TOKEN_TO_BE_REPLACED 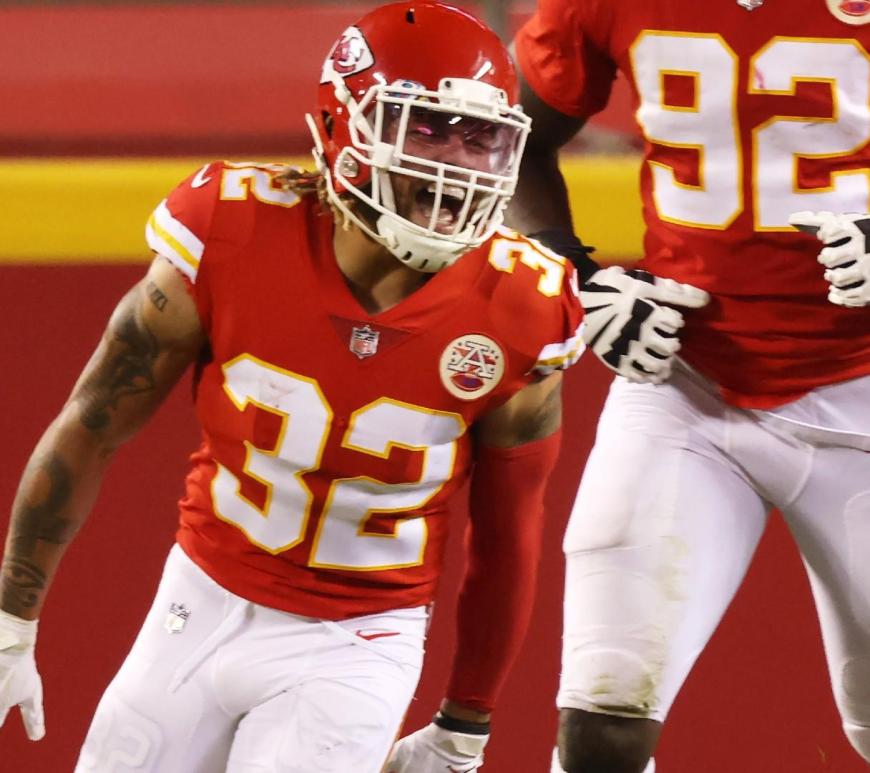 Days after the draft the New Orleans Saints went on to sign one of the highest ranked free agents. The Saints had just signed safety Marcus Maye earlier in the offseason and got rid of Marcus Williams who got signed by the Baltimore Ravens. The Saints now have one of the best duo safeties in the league now. Tyrann Mathieu is one of four safeties … END_OF_DOCUMENT_TOKEN_TO_BE_REPLACED

Pick 3 – Houston Texans draft Derek Stingley Jr, CB, LSU The Texans went ahead and drafted one of the top cornerback and player prospects of the 2022 NFL draft. Derek Stingley has been debated to be the best cornerback in the draft even after missing most games of his 2020 and 2021 season the past two years. In his freshman year of college at … END_OF_DOCUMENT_TOKEN_TO_BE_REPLACED 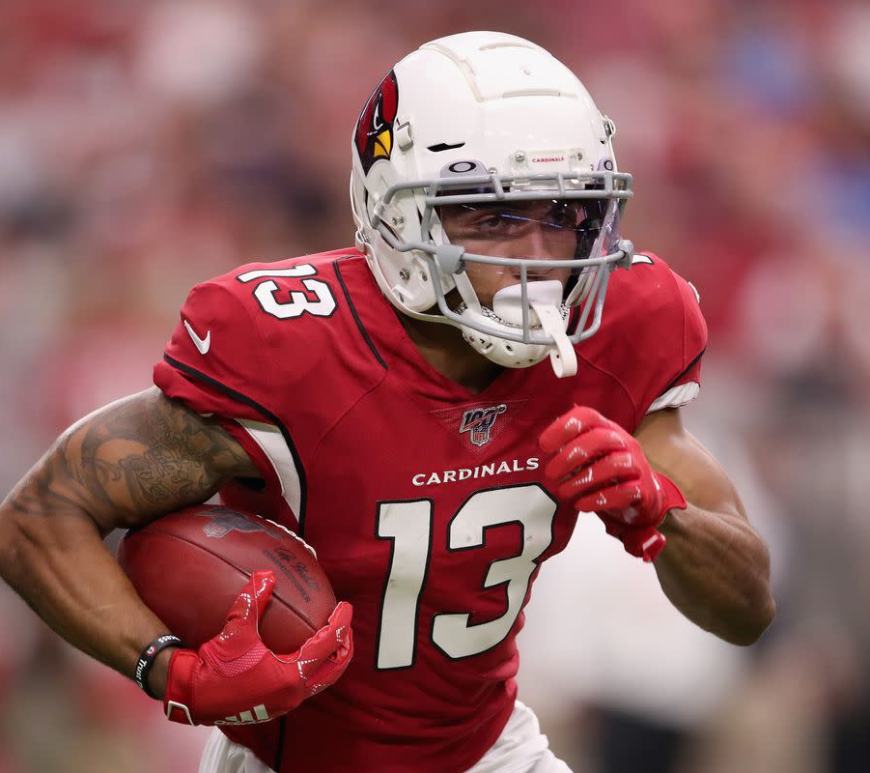 The Jacksonville Jaguars first couple of days this off-season they have been spending big money. The Jaguars’ first priority this off-season was to protect their second year quarterback Trevor Lawerence and give their defense some leverage. They signed Washington Commanders veteran guard Brandon Scherff and not much later that evening signed the NFL leading tackler Foyesade Oluokun from the Atlanta Falcons. Brandon Scherff has been … END_OF_DOCUMENT_TOKEN_TO_BE_REPLACED

With the trade of Russell Wilson to the Denver Broncos the Commanders’ options are dwindling quickly. The Green Bay Packers just re-signed their quarterback Aaron Rodgers to a 4-year 200 million dollar deal which will make him the highest paid player annually. With those two out of the picture the Commanders are seeking out to see who’s the best available option at quarterback which right … END_OF_DOCUMENT_TOKEN_TO_BE_REPLACED

With Tom Brady retired, the Buccaneers are in need of a replacement at quarterback. There are some names out there that could get the attention of the organization such as Jameis Winston who could make a return to Tampa Bay or Teddy Bridgewater who’s been traveling around the league the past few seasons. The most unlikely quarterback for the next starting job in Tampa Bay … END_OF_DOCUMENT_TOKEN_TO_BE_REPLACED

The biggest game of the year is only a few days away and not only all of America can’t wait but around the world. The Cincinnati Bengals will be representing the AFC and the Los Angeles Rams will be representing the NFC. These two teams have been on a tear the past few weeks. The Bengals have been in tight games throughout the whole playoffs … END_OF_DOCUMENT_TOKEN_TO_BE_REPLACED

Cincinnati Bengals @ Kansas City Chiefs: The Cincinnati Bengals are going to the Super Bowl after 33 years and the city couldn’t be any more excited and ready. The Bengals were big underdogs as they were going against the best remaining seed in all of the playoffs. The game started out rough for the Bengals as they went down eighteen in the second quarter. The … END_OF_DOCUMENT_TOKEN_TO_BE_REPLACED