An attempt to assassinate the new Iraqi prime Minister, Mustafa al-Kadhimi, occurred on Sunday, utilizing armed drones to try to attack and bomb the Prime Minister’s residence in the Green Zone of Baghdad. The Green Zone of the capitol is an area with multiple foreign embassies, military centers, and other government institutions, which was originally used in the two Iraq wars for US Diplomacy during the conflicts, and was later a seat of power for the occupying NATO coalition in the mid 2000’s. The assassination attempt comes after a month of unrest and violence in the capitol between government forces protecting the Green Zone and anti-government Shia militias with Iranian support camped outside the Green Zone. These militias have claimed the recent and major Iraqi parliamentary elections, in which Shiite parties lost a great deal of seats in the Parliament and power in the government, were rigged and unfair, and are a ‘‘threat to the country.’’ Shia militias set camps up outside of the heavily-defended Green Zone in protest, and violence broke out between the Militias and the Iraqi government after they attempted to force their way through the gate. Gunfire between the militias and government injured 7 Iraqi Army members, on top of killing 1 Shia militia member and injuring several.

Protesters occupying a bridge to the Green Zone in 2019, near captured barricades (AFP)

Tensions between the militias and government have only increased after the event, with troops being stationed in more positions around the prime minister’s residence and other government troops being moved into the Green Zone. Other government entities in the green zone, and foreign government entities such as embassies, have mostly remained put. A few embassies removed their ambassadors from the area until the violence was “peacefully resolved” by the government. Foreign condemnation of the attempt has also been on the rise, with some countries such as Saudi Arabia calling for peace and a cessation of the Shia militias’ violence with the government. All of this comes after a few years of relative stability in the country. However, with Iraq ranking low on the global corruption index, many question whether the country will fall into more Sectarian conflict amid the violence, and if some parties within the Government will take advantage of it. 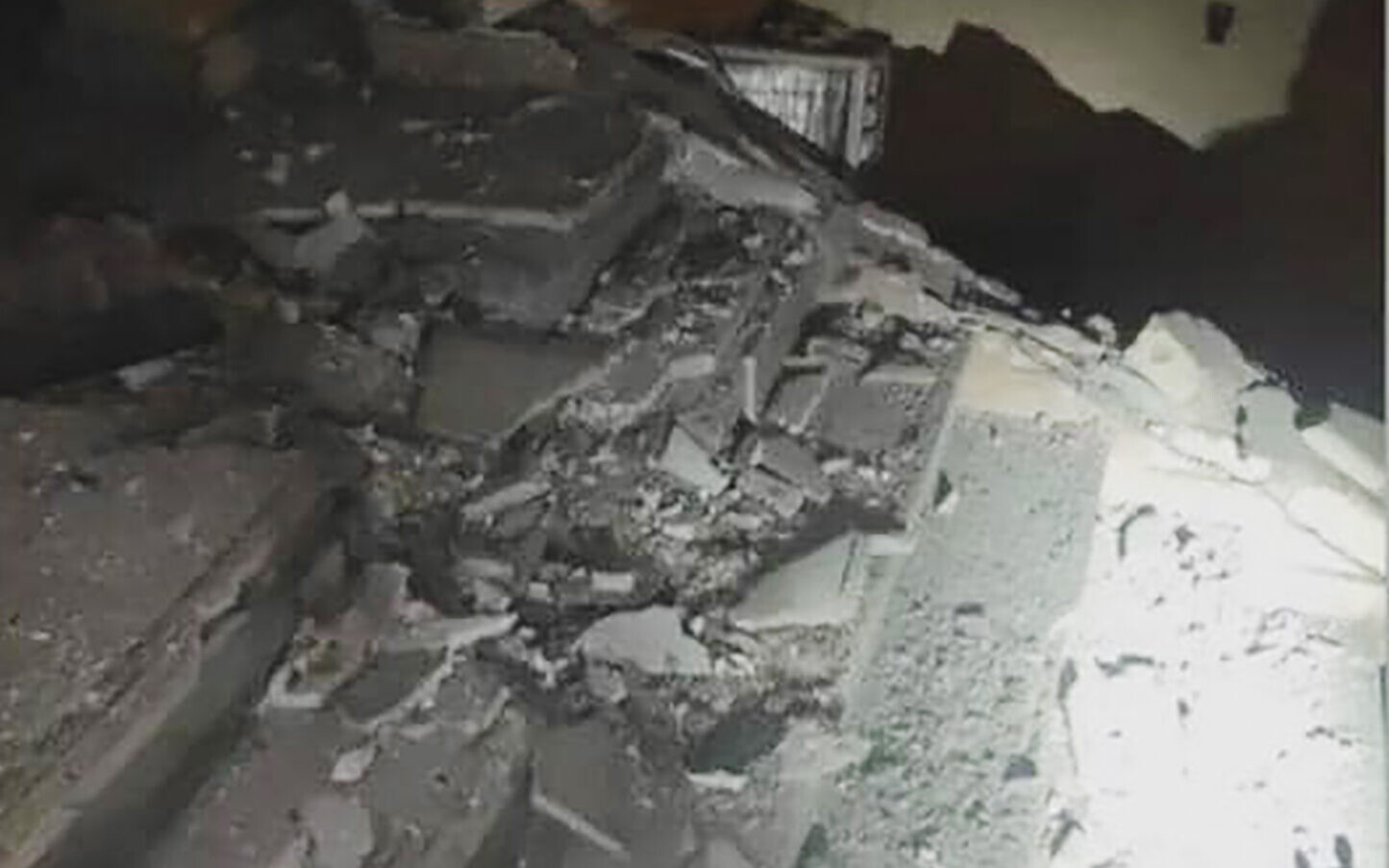