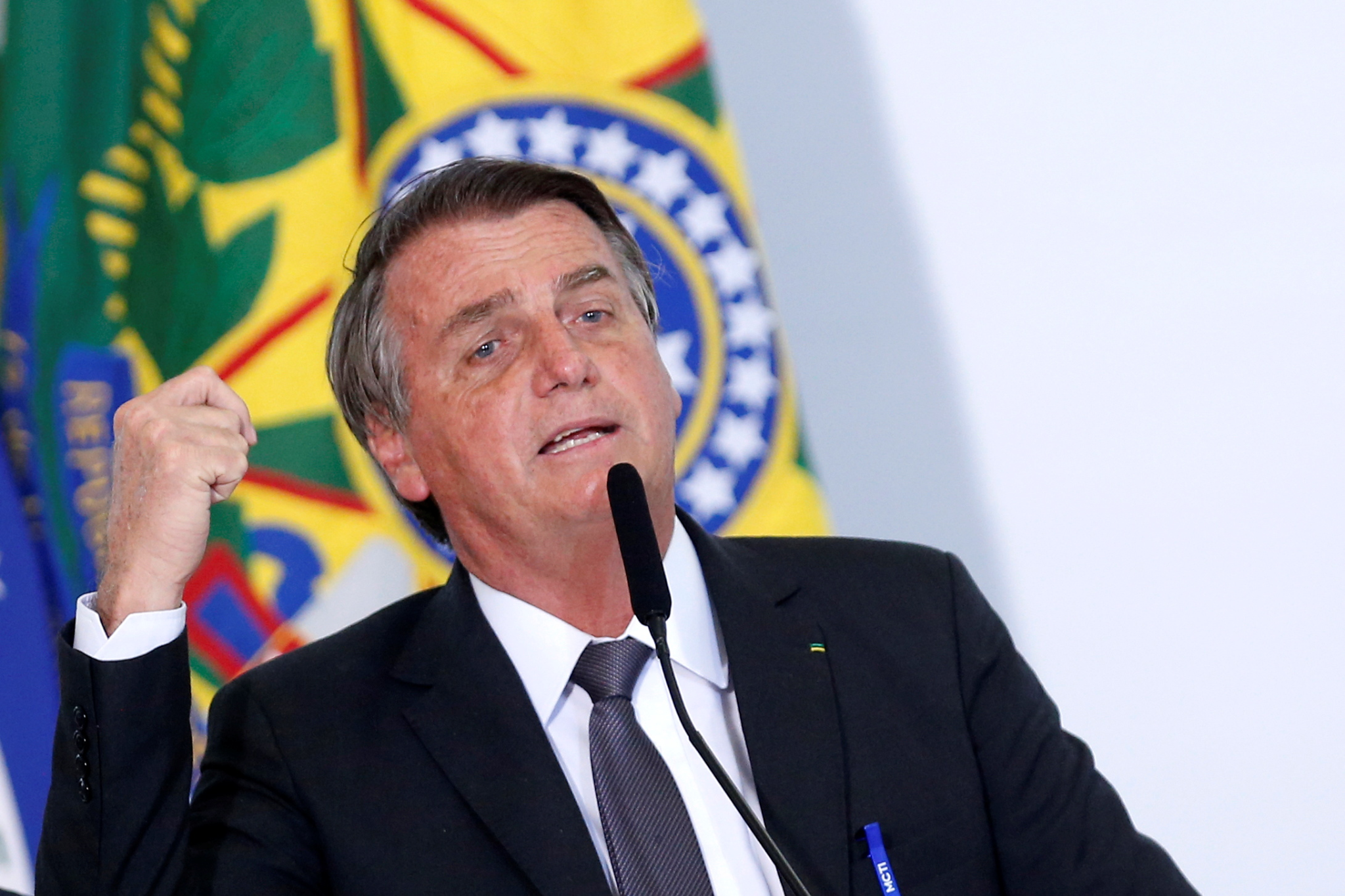 Brazilian president Jair Bolsanaro has been accused at the ICC (Intl. Criminal court) of crimes against humanity by the Austrian group AllRise. AllRise has urged the UN to investigate President Bolsanaro due to his “widespread attacks on the Amazon, its dependents and its defenders that not only result in the persecution, murder and inhumane suffering in the region, but also upon the global population”. Included in the accusation was a 286 page document containing numerous criticisms and clear violations of international law committed by the President and his Cabinet. There were also several sections containing scientific data, and, according to AllRise, “Climate science demonstrates that consequent fatalities, devastation and insecurity will occur on a far greater scale regionally and globally, long into the future, through the attributable links between the rapid acceleration in deforestation, its contribution to climate change, and the frequency and intensification of extreme weather events.”

This accusation disturbed many Brazilians and reminded them of Operation Car-wash in 2016, which caused almost 1,000 Warrants of various types against ex-politicians, oil company officials, and other individuals in a scheme to drive up competition for the construction of several factories and chemical centers around the country and South America. The head company of this scheme, was the nationalized Brazilian oil company Petrobras, who conducted a large amount of bribes and money-laundering investigations.The investigation sparked massive protests and riots across the country against corruption in the Brazilian government, which responded by ramping up its internal security and control over companies in the country. However, the latest Accusation against President Jair Bolsanaro means that protests and riots are very likely across the country. 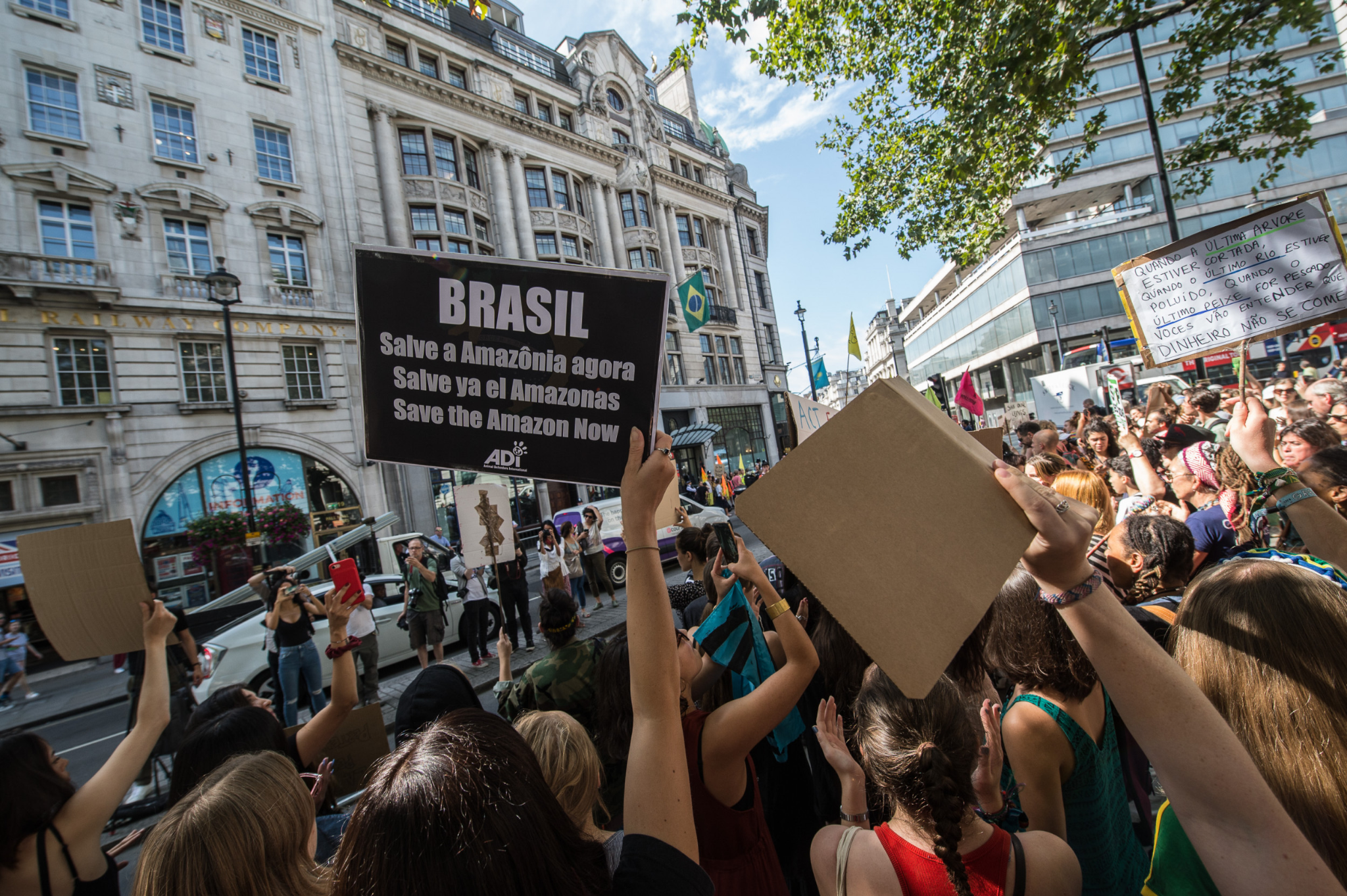 The Amazon is the world’s largest and most bio-diverse region on Earth, and is vital to the earth’s Oxygen supply and capability to limit Co2 emissions. The forest has recently suffered from massive wildfires, deforestation, and ranching efforts supported by the Brazilian government. These actions have led to resistance groups forming against the expansion of the new farming industry of Brazil, with protesters blocking logging equipment and workers/ranchers from getting to their centers of work. The responses to these protests have been violent and gruesome, with reports of protest leaders and protesters in general either being killed at the protests or found missing a few hours post-protest/riot. Many suspect the Brazilian government, which is notorious for corruption, to be accepting bribes from logging and ranching firms to kill or kidnap these protesters so they can continue expansion. With President Bolsanaro now being of focus on the world stage, we have yet to see if the ICC takes action on these accusations by AllRise.