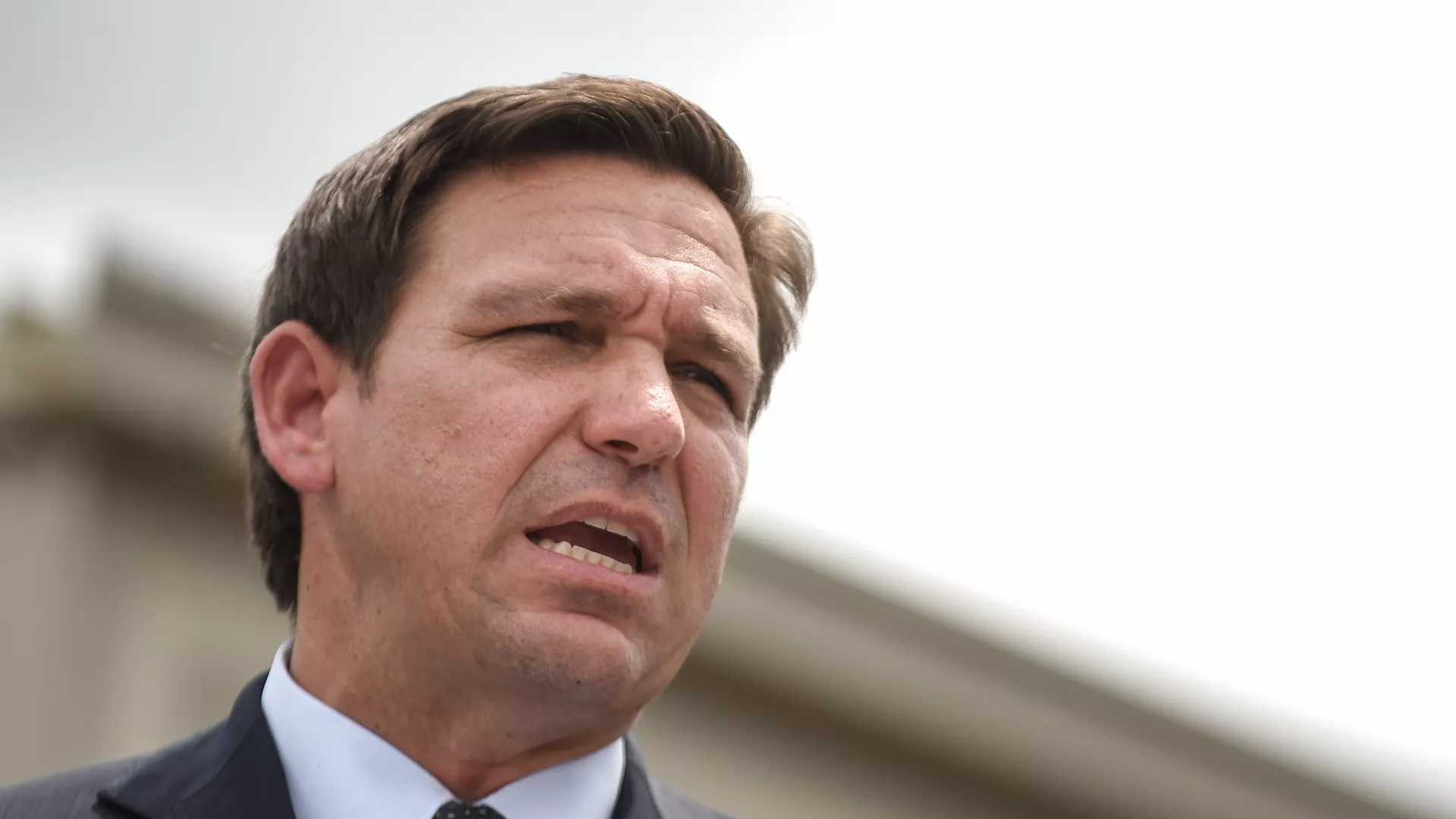 Lately, Florida has become an epicenter for COVID, as cases have skyrocketed and over 90% of the state’s ICU room is occupied. Because of this, many school districts in Florida have implemented mask mandates. However, in July, Florida’s governor Ron Desantis banned state school districts from requiring students to always wear a mask when on school grounds, leaving it up to the parents to have the final say. “Many Florida schoolchildren have suffered under forced masking policies, and it is prudent to protect the ability of parents to make decisions regarding the wearing of masks by their children,” said Desantis. Florida’s Department of Education also warned that any district that refused to comply will have its fundings withdrawn until they obey.

Recently, Leon County Circuit Judge John C. Cooper reviewed the ban over a four-day trial and ruled that it was unconstitutional. However, despite the new ruling, the state’s education commissioner, Richard Corcoran, announced on Monday that they will be withholding funds from the Broward and Alachua counties for their “continued violation of state law.” The fundings that were withdrawn were mostly responsible for the salaries of said counties’ monthly school board members.

“What’s unacceptable is the politicians who have raised their right hands and pledged, under oath, to uphold the Constitution but are not doing so. Simply said, elected officials cannot pick and choose what laws they want to follow,” said Corcoran on Monday, “We’re going to fight to protect parent’s rights to make health care decisions for their children. They know what is best for their children.”

The following day, Alachua County Public Schools Superintendent Carlee Simon spoke out in a statement saying “Our School Board members made a courageous decision to protect the health and lives of students, staff, and the people of this community, and a court has already ruled they had the legal right to do so. They deserve praise, not penalties.”

Broward County Public Schools (BCPS) Interim Superintendent Vickie Cartwright also made a similar statement saying that: “The health and safety of our students, teachers, and staff continue to be our main priorities. As such, BCPS will continue to mandate masks, knowing the data shows they help minimize the spread of COVID-19 in our schools.” Cartwright also says that the school board will review the decision after labor day, so some conditions may change.

For now, we’ll just have to wait and see if Alachua and Broward finally comply, or if more counties follow in their footsteps against the governor’s mask mandate ban.

Here for the ruling by the judge

Here for the integration of the ban

Or here for the withdrawal of the salaries