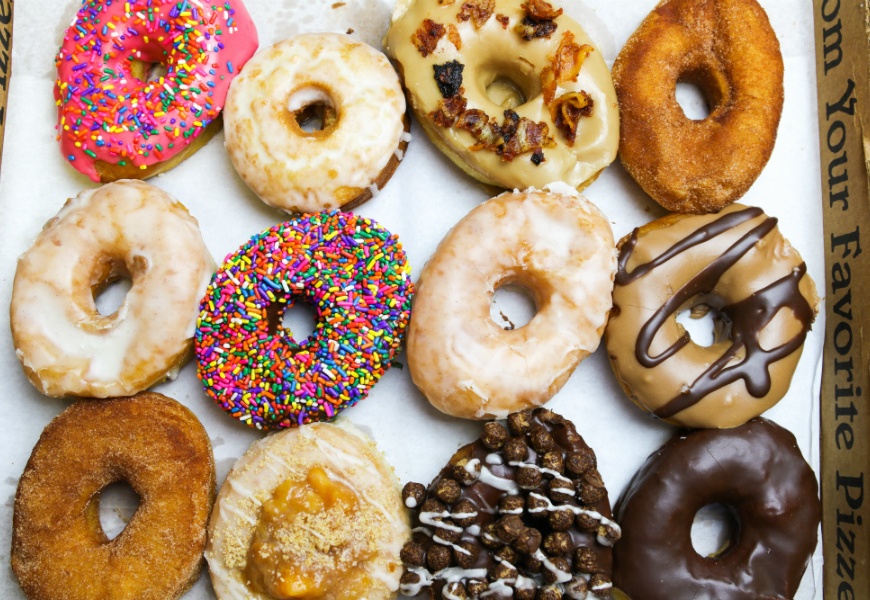 Donuts, the perfect breakfast on the go or a “pick-me-up” after a long day of school or work. There’s the classical glazed, chocolate or strawberry frosting with or without sprinkles. However, there are many other varieties of the doughy treat around the world. The doughy pastry is so popular, it has its own national day.  Most people know the donut as a fluffy, doughy, and … END_OF_DOCUMENT_TOKEN_TO_BE_REPLACED

Every year since 1963, the Rock and Roll Hall of Fame has been inducting outstanding artists, athletes, and other talented individuals. 2022’s group has a lot of artists that are considered the “makers of pop” including artists such as Dolly Parton, Lionel Richie, Eminem, and Duran Duran, along with many more artists. Although Dolly Parton almost dropped out of the competition, she still got inducted.  … END_OF_DOCUMENT_TOKEN_TO_BE_REPLACED

With approximately 2 weeks of school left for Key West High School, the students are ready for summer break. However, most don’t know how to spend it. Sure, there are camps and programs to do, but they usually do not last all summer and are, most of the time, pricey. Instead, here are some activities that teens can do with or without friends over summer … END_OF_DOCUMENT_TOKEN_TO_BE_REPLACED

Along with Academic and Athletic competitions, the months of March, April, and May are additionally hosting the National Aeronautics and Space Administration’s (NASA) Aeronautics Design Challenge called “Dream With Us!” Students through grades 6-12 can submit original pieces from one of the three challenges, which include drone use, future airport and ventiports, and sustainable aircraft designs. NASA’s Design challenge also has rules and requirements, similar … END_OF_DOCUMENT_TOKEN_TO_BE_REPLACED

On Friday, April 8, 2022, at 11:17 a.m. at the National Aeronautics and Space Administration (NASA), four astronauts from the private company Axiom Space left the atmosphere. Unlike the flight on July 20, 2021, that flew Jeff Bezos into space for 10 minutes, these astronauts were headed toward the International Space Station (ISS).  The fantastic four that went to the ISS weren’t just any average … END_OF_DOCUMENT_TOKEN_TO_BE_REPLACED

The National Aeronautics and Space Administration (NASA) originally wanted to launch the 1st Artemis Mission with the goal of landing the first woman and person of color on the moon. However, the mission got postponed, pushing each stage back from  a few months to a year. The earliest that the third mission, Artemis 3, can take place is 2025. On Saturday, April 2nd, they were … END_OF_DOCUMENT_TOKEN_TO_BE_REPLACED 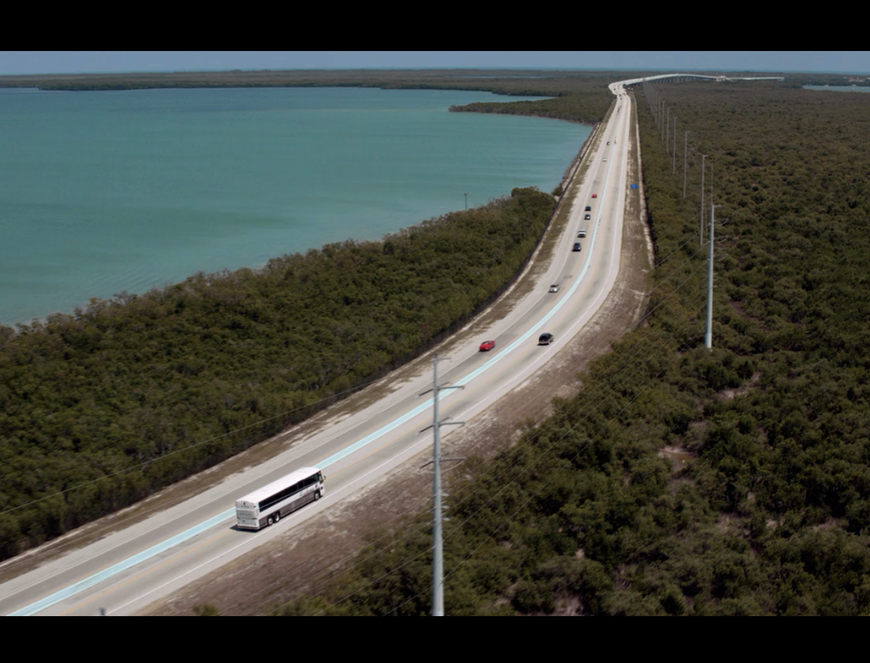 Aside from beautiful beaches and plenty of sunshine, the Florida Keys are also a great setting for a movie or show. In fact, the Florida Keys have hosted a good number of film crews since around 1948, including a show based on Carl Hiaasen’s book, Bad Monkey and various movies such as Key Largo’ (1948) and True Lies (1994). There have also been specific scenes … END_OF_DOCUMENT_TOKEN_TO_BE_REPLACED

On February 24, 2022, Russia began a full-scale invasion of Ukraine. In about two weeks, Russia’s invasion killed over 2,000 Ukrainian citizens. Because of this, many countries in the North Atlantic Treaty Organization (NATO) have put restrictions on Russia in categories of trade, banking, and more. For example, countries like the United Kingdom, United States, and Canada have put a ban on the SWIFT banking … END_OF_DOCUMENT_TOKEN_TO_BE_REPLACED

Known for athletic state competitions, the month of April is not only hosting state sporting events, but also state-wide video competitions. The Florida Scholastic Press Association (FSPA), is one of the big events for Key West High School’s (KWHS) Conch 5 Studios, a high school program dedicated to digital art.  On April 21st, the KWHS students will be traveling up to Orlando to compete in … END_OF_DOCUMENT_TOKEN_TO_BE_REPLACED

Now that the 2022 Beijing Winter Olympics are finished, the gold-medal moments and its mascot Bing-Dwen-Dwen will live in history. With there being 91 countries, and over 2,000 athletes, there were a lot of highlights and memorable moments. From Nathan Chen’s number one spot to Mikaela Shriffin’s rebound while skiing, and many more. The 2022 Winter Olympics have also had a memorable time with Covid-19 … END_OF_DOCUMENT_TOKEN_TO_BE_REPLACED