On Sunday, November 14th, an explosion from a taxi that arrived in front of the Liverpool women’s hospital exploded, causing no casualties, but significant damage to the front of the hospital complex. The explosion was caused by a passenger inside of the taxi setting off a homemade IED. Miraculously, taxi driver David Perry was able to escape the car before it caught on fire and survived the explosion. According to some local sources, Mr. Perry was able to lock the terrorist inside of his taxi, likely saving countless lives from an explosion inside of the hospital. The British government and MI5 have been unable to identify a motive for the attack as of the time of this writing. The only casualty of the attack was the bomber who perpetrated the attack, dying in the initial explosion inside the taxi he was sitting in. 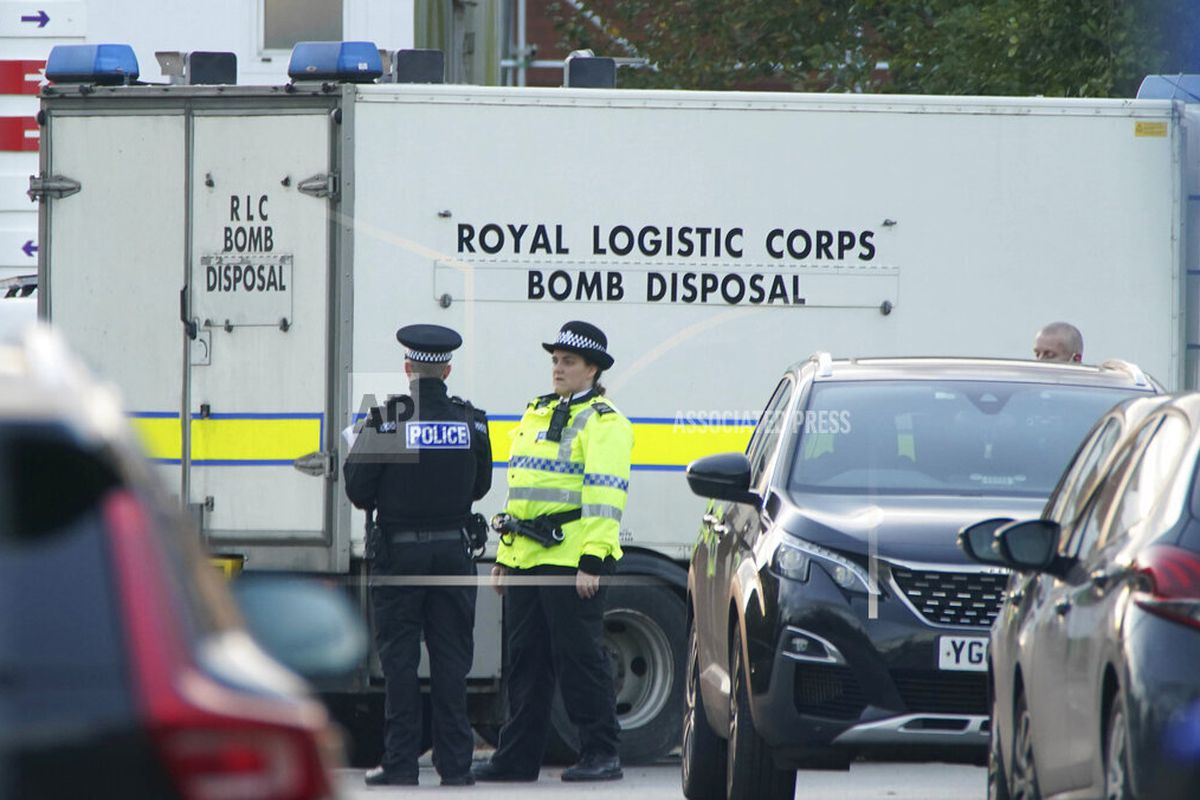 The suspect was later identified as Al Swealmeen, a Christian convert who converted after moving to the United Kingdom, seeking asylum from Iraq. 4 Individuals who were arrested under British terrorism laws were released after Swealmeen was identified. The explosion occurred on remembrance Sunday shortly before 11 AM GMT. When asked about the date for further release on details about the explosion case, Crime and Policing minister Kit Malthouse said police would publish more details about the attack in ‘’due course.’’As of current writing, the British police have not identified any other accomplices in the bombing. Home Secretary Priti Patel said on Monday that the UK’s terror threat level had been raised from ‘’substantial’’ to ‘’severe’’ due to the bombing, and warned civilians about reporting any suspicious activity. Police also stated about the suspect that he had a long history of mental illness, and according to the head of Northern England Counterterroism police head Russ Jackson “Had made relevant purchases in the months leading up to the attack”. The Attack is being treated as a terrorist act by British officials.