In February of last year, Republican organizers were trying to start a recall election to remove California’s governor, Gavin Newsom, from office over numerous political issues. However, COVID struck not shortly after, and the effort died down for a bit. While other states were experiencing explosions in cases, California was among the first to issue stay-at-home orders, and the state didn’t have many cases during the beginning of the pandemic.

Although, as the pandemic continued, California became an epicenter for COVID despite having some of the strictest mandates in the country. Organizers shifted their focus from the previous political issues to the poor handling of the pandemic, and a judge granted them time to get the required signatures for the recall in November. By next Spring, the organizers returned with more than 1.5 million signatures.

A recall election works a bit differently than a normal election. In this particular election, voters will be mailed a ballot with only two questions to answer: 1. Should Gavin Newsom be recalled? And 2. If Newsom is recalled, who should replace him? If more than 50% percent of the voters agree to remove Newsom, then whichever of the 46 other candidates has the most votes is the new governor. However, voters can also choose to leave the second question blank if they choose to.

Among the 46 candidates, Republican Larry Elder was seen as one of the most likely to replace Newsom. Elder is a conservative radio host who opposes gun laws, wants to nullify the state’s minimum wage, and wants to overturn mask and vaccine requirements. Moreover, he’s the frontrunner in all of  FiveThirtyEight’s latest polls. On average, Elder got about a little under 30% while other candidates such as Democrat Kevin Paffrath had 7%, and former San Diego Mayor Kevin Faulconer and 2018 GOP (Grand Old Party) gubernatorial nominee John Cox had only around 5%. However, those same polls reported that the vote to keep Newsom never fell below 47%, a solid lead. 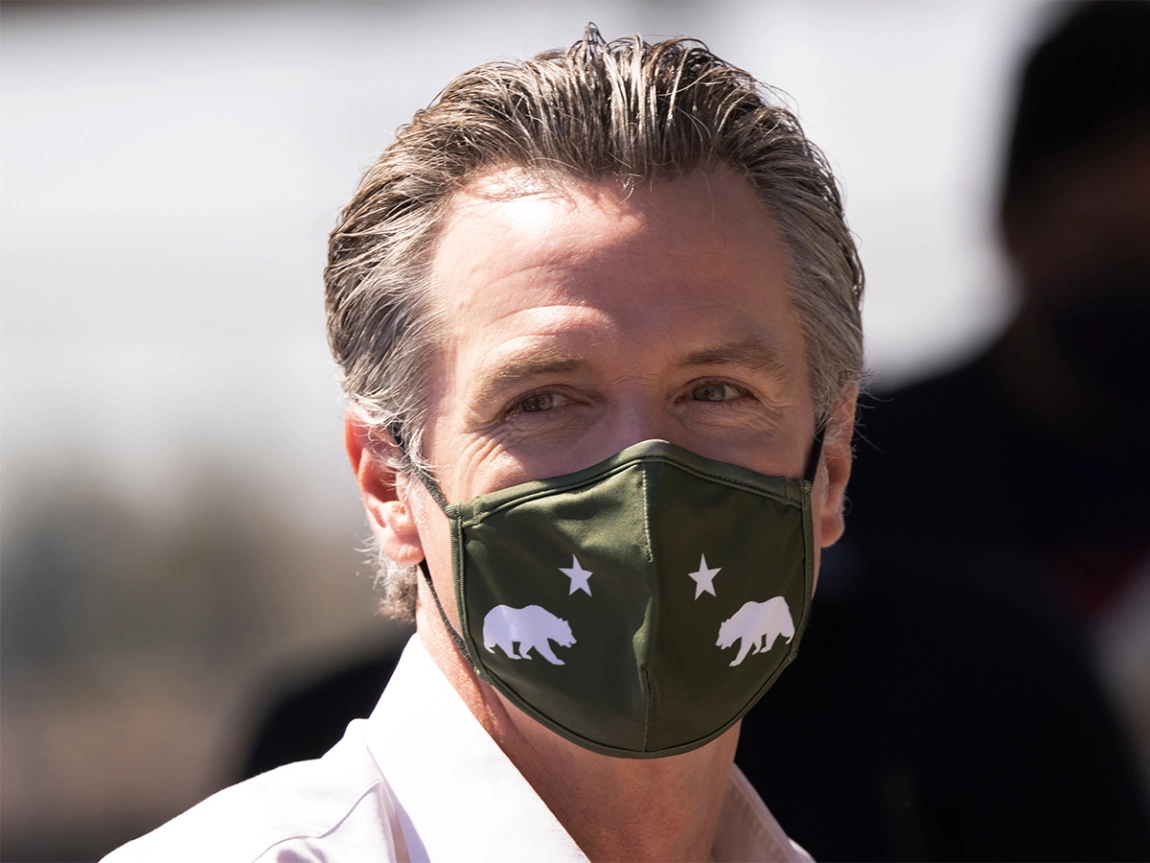 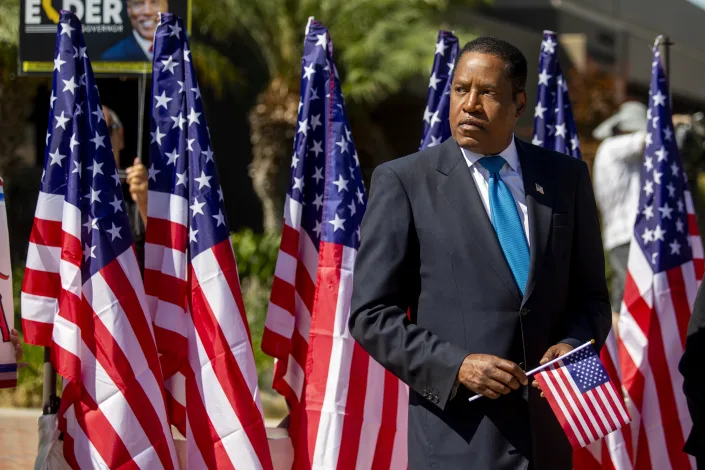 Newsom spent tens of millions on campaigning with various commercials comparing him and Elder. He even got Vice President Kamala Harris to rally with him for his campaign. President Joe Biden also made an appearance at Long Beach City College on Monday on behalf of Newsom. Biden made sure to associate Elder with former President Donald Trump, who is very unpopular in California where Democrats outnumber Republicans 2:1. “All of you know last year I got to run against the real Donald Trump. Well, this year, the leading Republican running for governor is the closest thing to a Trump clone that I have ever seen in your state,” said Biden, “we defeated Trump last year … but we haven’t defeated Trumpism.”

With the polls not looking too good for them and with Newsom’s overwhelming campaign fundings, it didn’t seem like the other 46 candidates stood the chance. Their only hope was that Republican voters who distrusted mail-in ballots would storm polling places on the day of the election to prove the people who analyze the polls wrong. However, while some did show up, not nearly did to overturn the results.

The Election took place on Tuesday, September 14th,  and with current results, it’s clear that Newsom will easily survive the recall election. Although only about 70% of all of the ballots have been counted as of Wednesday the 15th, two-thirds of those ballots voted no against recalling Gavin Newsom.