Many factors affect a system’s overall quality, including affordability, commute speeds, and distance from the major urban areas. The way we get around affects us immensely in our everyday lives. So that begs the question: which cities have the best public transportation systems throughout the world? You may be surprised that none of the top ten on this list are in the United States.

First off at number 10 is Berlin, the capital of Germany. The city’s extensive transportation system is widely regarded as one of the most reliable there is. It has two main trains you can use to get around: 1. The U-Bahn, which mainly runs underground, and 2. The S-Bahn is an over-ground train that serves the very center of the city and its surroundings. Moreover, these trains never run more than five minutes apart from the next one, which is handy during rush hour. These two train systems make it very easy to get anywhere in the city without the need to have a car. Because of this, over 1.5 million people trust these trains every day.

The Berlin U-Bahn (top picture) and The Berlin S-Bahn

Not only is it the home of the world’s tallest building, but it also has a very impressive transportation system. Coming in at number 9 is Dubai, the capital of the United Arab Emirates. As Dubai has become a more and more popular tourist destination, the local government has put more money into its transportation systems. The city has put around 100 billion Dirham ($27 billion) to enhance the infrastructure of its metro and bus systems. It also has a very unique water taxi system, which can be accessed by buying a “Nol card,” for seamless easy transportation.

A very historical city and capital of Spain, number 8 on this list is Madrid. Although the system might seem complicated at first glance, it is truly one of the best in Europe. You’re always only ever a few blocks away from a metro station, and the main Atocha station can reach most of the city. The city’s metro stations make use of high-speed but light rails to allow for speedy journeys. It also heavily emphasizes comfort and accessibility, with around 60% of its metro stations and 100% of its bus stations being wheelchair accessible. Moreover, if you don’t feel like taking a train, there’s also a very strong taxi system which you can use to reach most of the city’s historical landmarks. 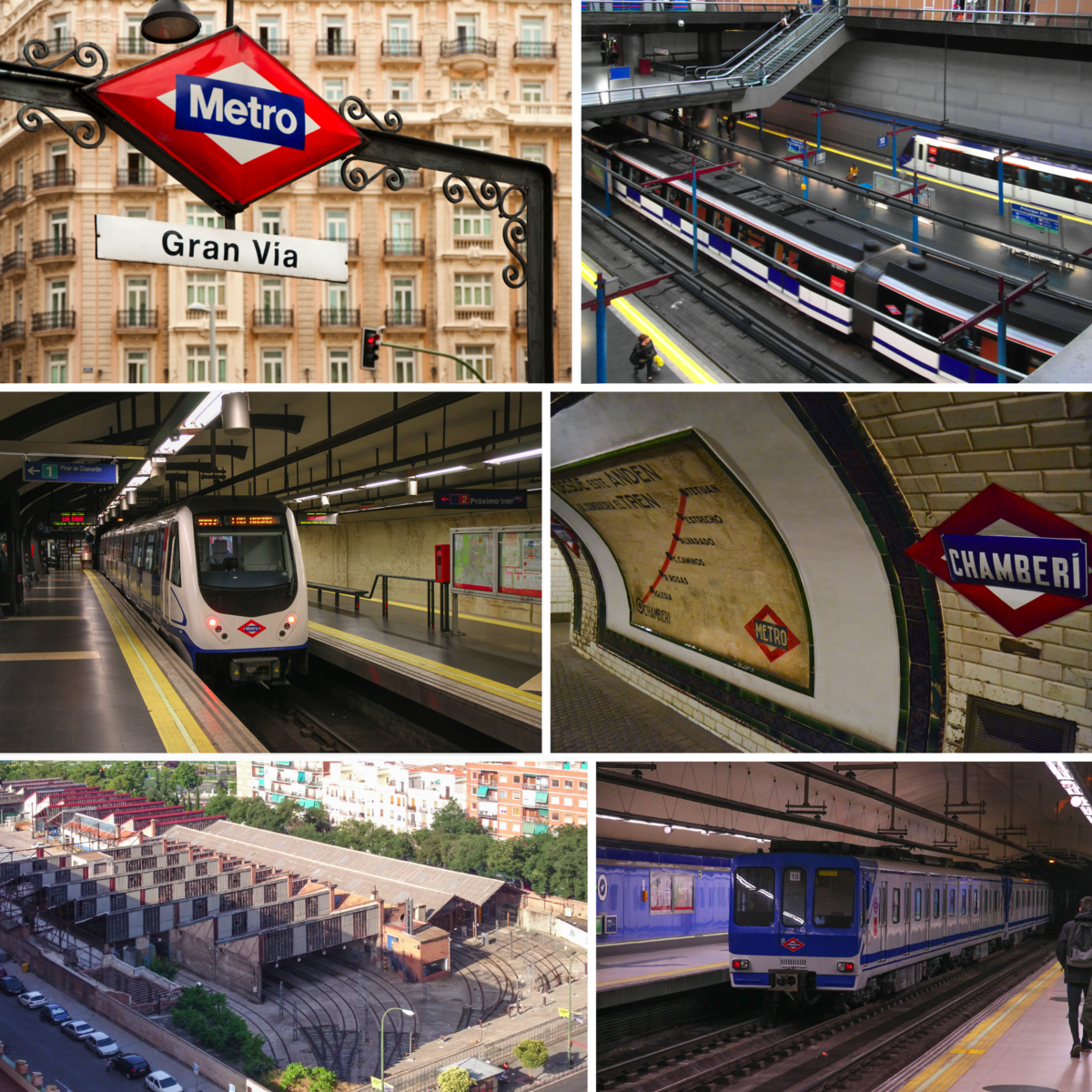 The city of innovation and technology, as well as a rich cultural heritage, at number 7 is Tokyo, Japan. There’s a reason why Tokyo’s urban rail network serves over 3.5 billion people annually, the most in the entire world. That’s because their system is easy to use and efficient. Japan places an emphasis on working hard to be a valuable member of society, so of course, they need the utmost best transportation technology imaginable to make that happen. Its metro stations are always clean, and around 80% of jobs in the city are less than a mile from a metro station, making Tokyo’s transportation infrastructure the best in the world.

Inside a Tokyo Metro Station

Just outside of the Swiss Alps, at number 6 is Zurich, Switzerland. The city has an extensive transportation network both underground and outside. Moreover, with a Swiss Travel Pass, you can easily connect to an entire network of buses, trains, and boats. You can go anywhere with the system, from the sprawling countryside to the airport, which is only ten minutes away! Most locals use street cars and buses, as those are the most reliable and have timely schedules.

Buses on the streets of Zurich

We have passed the first half of the list, and coming in at number 5 is Stockholm, Sweden. The city makes use of a very extensive metro system, aka, The Tunnelbana. It’s one of the most widely regarded metro stations in the world, due to its cleanliness and safety record. Of course, you have other options including buses, trains, and ferries. The city’s boats are also a good way to get around as it’s affordable, and you can access many scenic views and amusement parks with them. 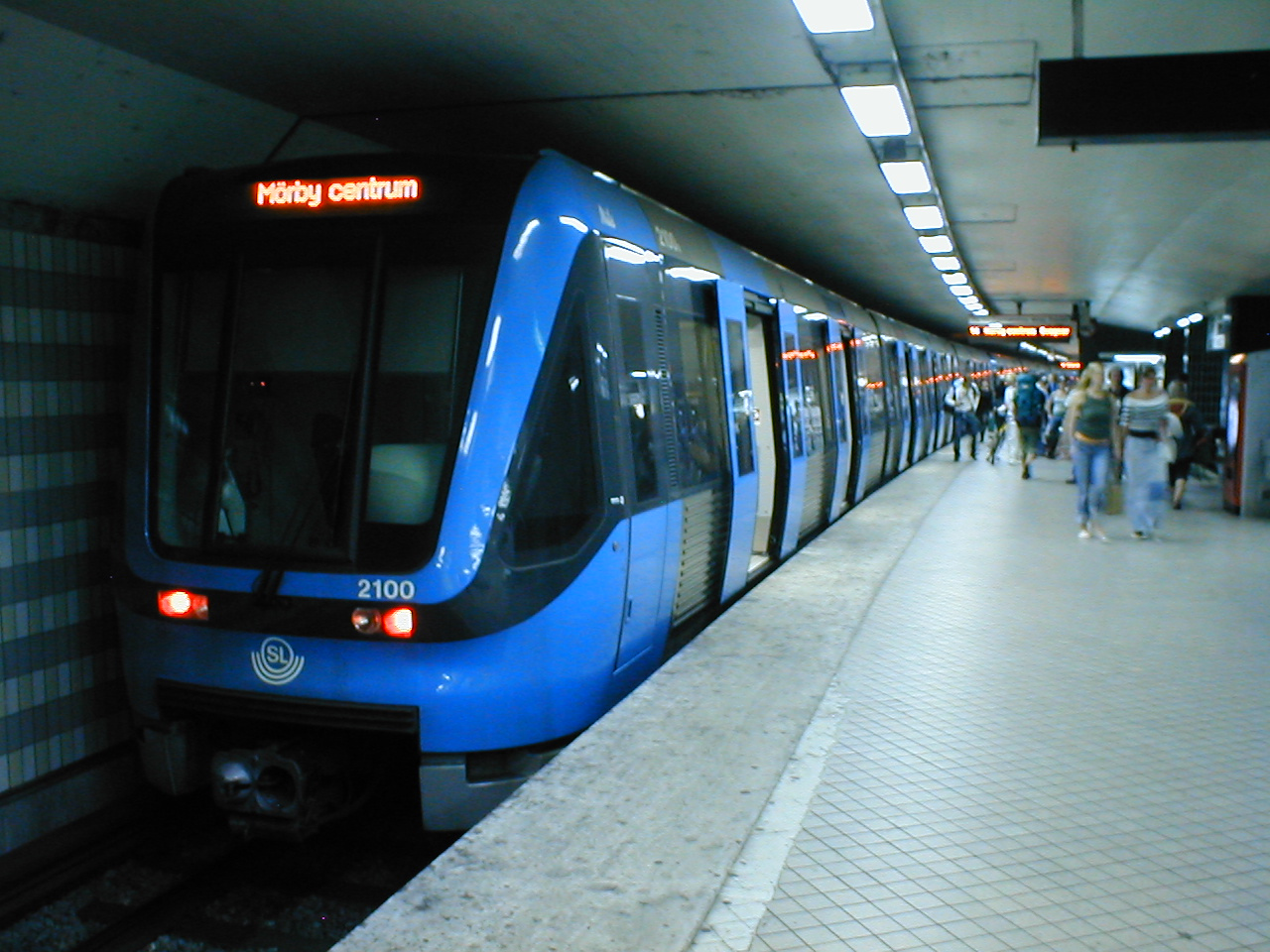 Coming in at number 4 is China’s most bustling and urban city, Shanghai. Shanghai took inspiration for its metro stations from New York, however, some might say now it’s even surpassed its predecessor. The city’s metro system is very safe, and affordable, and boasts one of the fastest trains in the entire world. The city gets top marks for its system’s reliability, as needed for the most populous city in the world.  The entire system consists of 15 lines, which serve more than 9 million people every day and 2 billion every year. However, the city doesn’t want to stop there, as it wants to increase the length of its subway system times five by 2030.

Map of the Shanghai Metro Lines

We’ve finally reached the top three, and in third place is London, the capital of England and the United Kingdom. Known worldwide for The London Underground, also known as the “tube,” around 85% of the population is satisfied with this system. The London Underground features a total of 270 stations, with Waterloo station serving more than 50,000 every weekday. Although the system is quite complex, it has very intricate maps all over the place so you can easily navigate. The overall system is efficient, affordable, and innovative, making it an excellent choice. And of course, who could forget the city’s iconic red double-decker buses!

One of London’s red Double-Decker buses

At number 2 we have Singapore, a little island nation just off the coast of Malaysia. One of the big reasons why Singapore is one of the best is because it has the most affordable transportation system in the world. As a tourist, you can buy special passes which allow for unlimited rides for only around $7. Moreover, kids ride free! Ever since the country’s Mass Rapid Transit (MRT) system was introduced in 1987, it has constantly been improving and further expanding its system due to the city’s explosive growth in population. The railway line extends over 198 kilometers and has over 119 stations. Moreover, the city also has an extensive bus system, which is used by around 3.9 million people annually, even more than the MRT.

Finally, the number 1 spot is Hong Kong, a special administrative region of China. There’s a reason why almost 90% of the population uses the city’s public transport system daily. The rates are very affordable, only costing anywhere between 50 cents to 7$ on average. Moreover, there’s also the Octopus card system, which makes paying for public transportation even more convenient. The city boasts an extensive selection of double-checker buses and a wide-reaching metro station. It’s very convenient, safe, clean, and cheap, which is why over 83% of the population is satisfied with its system. Although there’s a lot to know about the public transport system, once you get the hang of it, it’s easy to travel anywhere around the city.

Images provided by Wikipedia, UrbanRail.net, the National, tomorrow.city, and Time Out