On Wednesday, January 5, North Korea launched an unidentified projectile off its east coast only a few days after its leader, Kim Jong Un, pledged to work on boosting food production while continuing to strengthen its military power. The last time North Korea had conducted a test was on October 9th of the previous year where it fired a submarine-launched ballistic missile that violated numerous United Nations (U.N) Security Council resolutions, banning the country from that exact activity. Many analysts from Japan, South Korea, and the United States (U.S.) were studying the trajectory of the missile to learn exactly what it was and where it landed. 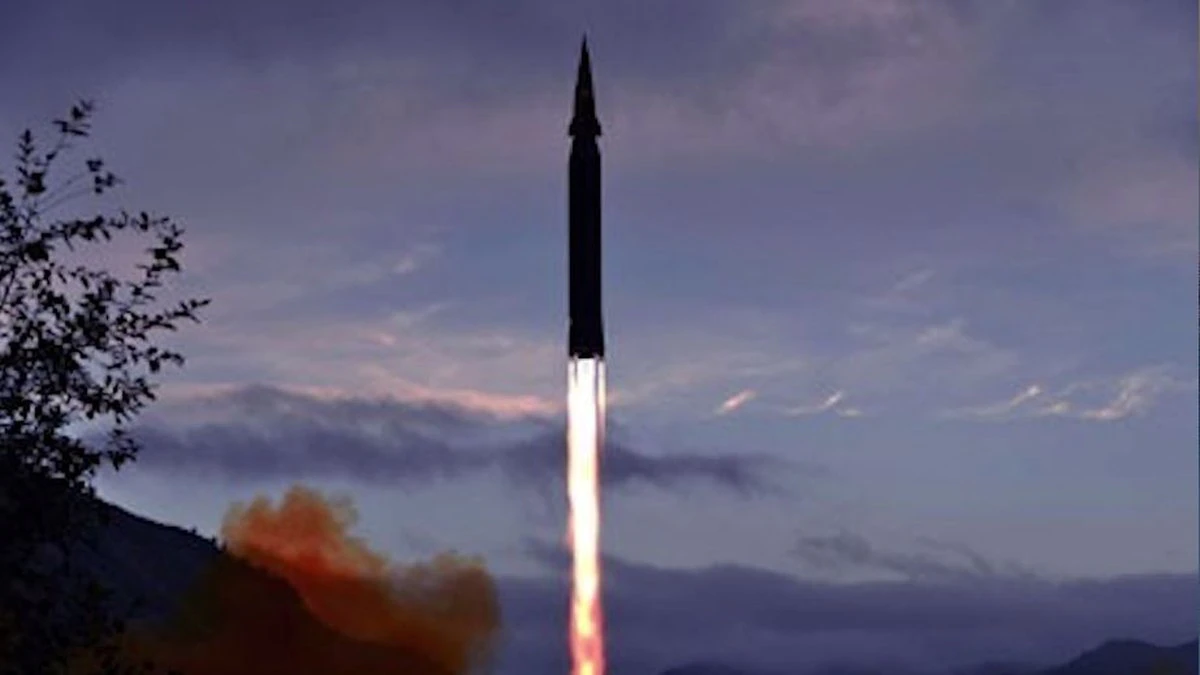 It wasn’t until a day later when North Korea’s official Central News Agency revealed that the projectile that was tested was a hypersonic missile and that it successfully hit its target which was about 435 miles away, which is only a bit short of the about 575-mile distance between it and Japan. “It’s truly regrettable that North Korea has repeatedly launched missiles since last year​,” stated Japanese Prime Minister Fumio Kishida, “The Japanese government will strengthen warning and surveillance more than ever.” The office of President Moon Jae-in of South Korea also remarked on the recent test saying that the region could hardly take any more instability with China holding its Winter Olympics soon and South Korea having its presidential election in March.

The test just so happened to take place a few hours before President Moon attended a ceremony where engineers started work on extending the country’s rail line into the Inter-Korea border, which dates back to an agreement made between the two countries in 2018 to boost Inter-Korean exchanges by linking their countries’ rail lines. President Moon has also urged the U.S to officially end the Korean War, which halted on a truce in 1953, for the North to denuclearize and reduce tension. However, North Korea has said that the proposal is “premature” as long as Washington maintains its “hostile policy.”

As mentioned before, these tests happened just days after Kim Jong Un pledged at a party meeting to work on the nation’s food shortage, a problem which he inherited from his father and has been dealing with for over 10 years now. “North Korea is signaling that neither the Omicron variant nor domestic food shortages will stop its aggressive missile development,” said Leif-Eric Easley, a professor at the Ewha University in South Korea’s capital, Seoul. “This test demonstrates the Kim regime’s disregard for domestic suffering. Instead of welcoming humanitarian assistance, Pyongyang is violating UN Security Council resolutions in ways that merit further economic sanctions.” The party meeting mentioned nothing about the U.S nor South Korea, and it’s expected that the country will stick to its “self-reliant” policy.