On October 1st, 2021, the former President of Georgia, Mikheil Saakashvili, was arrested in absentia after not being in Georgia for a few years. He was transported to prison and then later to a prison hospital, but concerns over how he was treated caused protests in the streets.

Mikheil Saakashvili was one of the most prominent figures in post-Soviet Georgia as he rebuilt the country into a more democratic nation following a civil war and disputes with Soviet Russia. He came to power via the bloodless “Rose Revolution,” and would be elected as president of Georgia in 2004, and continued to serve until 2013. After that, in 2015, he was invited by former Ukrainian President Petro Poroshenko to govern the region of Odessa, but he quit the following year after accusing Poroshenko of corruption and launched an opposition party, during this time he would not go back to Georgia. However, that didn’t stop Georgian officials from filing charges against him, and, in 2018, he was tried in absentia (absence) of abusing his office and was sentenced. 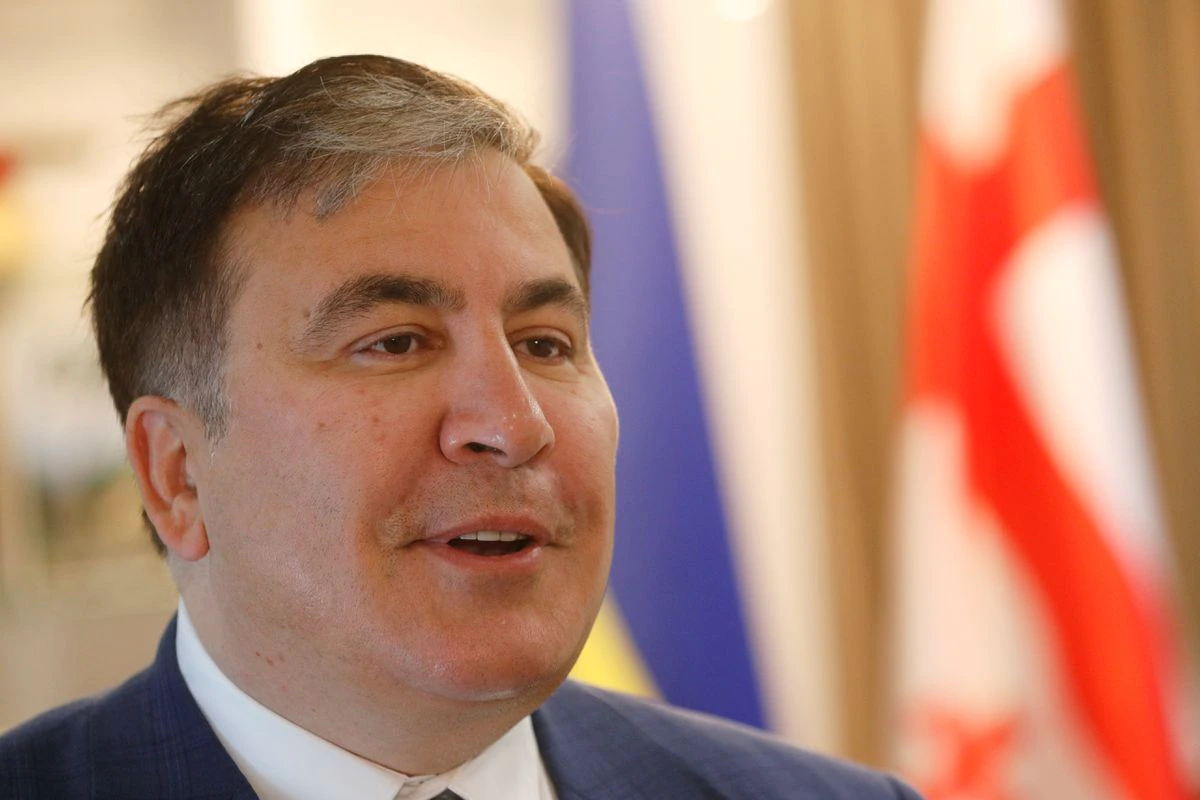 Mikheil Saakashvili in 2020 in an interview with Reuters (Photo provided by reuters.com)

During the 2020 parliamentary elections in Georgia, he announced that he was planning on returning to the country despite his citizenship having been removed when he left for Ukraine in 2015, and the United National Movement (UNM), the party he founded during the Rose Revolution, named him as their candidate for prime minister. The UNM lost, but Saakashvili did return in 2021 before the October municipal elections to rally opposition. However, he was arrested, and he faces six years in prison and his case is to be heard in court on Wednesday.

Although he was sent to prison, following a hunger strike that lasted for five weeks, he was then transported to a prison hospital in the country’s capital, Tbilisi. However, many Georgian human rights officials are saying that the prison hospital he was transported to lacks proper medical equipment and is full of abusive inmates. Public Defender Nino Lomjaria, who visited Saakashvili the same day he arrived, stated how a wave of insults and threats from other inmates “can be heard in Saakashvili’s cell…and clearly represents psychological pressure.” A letter written by Saakashvili and later published by his lawyers described how prison guards had insulted him, hit him several times in the neck, and dragged him to the ground, often by his hair. “Particular attention should be paid to the environment in which Mikheil Saakashvili is placed, which grossly violates human rights,” said Lomjaria.

Saakashvili’s lawyer, Beka Basiliaia, accused authorities of refusing to transfer Saakashvili to a civilian clinic out of spite and said how prison authorities were using other inmates as a form of psychological torture to get back at him for the reforms he enacted during his presidency. “They want revenge,” explained Basilaia, “they want to pressure Saakashvili with psychological terror and undermine his physical safety at the hands of criminals.” “We urge the government of Georgia to immediately take steps to ensure that Mr. Saakashvili’s urgent mental health and medical needs are addressed,” said State Department spokesperson Ned Price.

Saakashvili’s case has drawn thousands of supporters to the streets to protest in recent weeks, so much so that the state secretary service accused him of starting a coup.