Colin Luther Powell, the first African-American US Secretary of State, died at the Walter Reed National Military Medical Center at 84 years old due to complications related to his battle with blood cancer and COVID-19. Powell served under the Bush administration during the wars in Iraq and Afghanistan, and also was serving in the Joint Chiefs of staff as the organization’s chairman before he became the Secretary of State (SoS). His family released a statement saying he “died due to complications related to COVID-19, and was due for a booster shot a week before, but this was delayed due to him falling ill.” 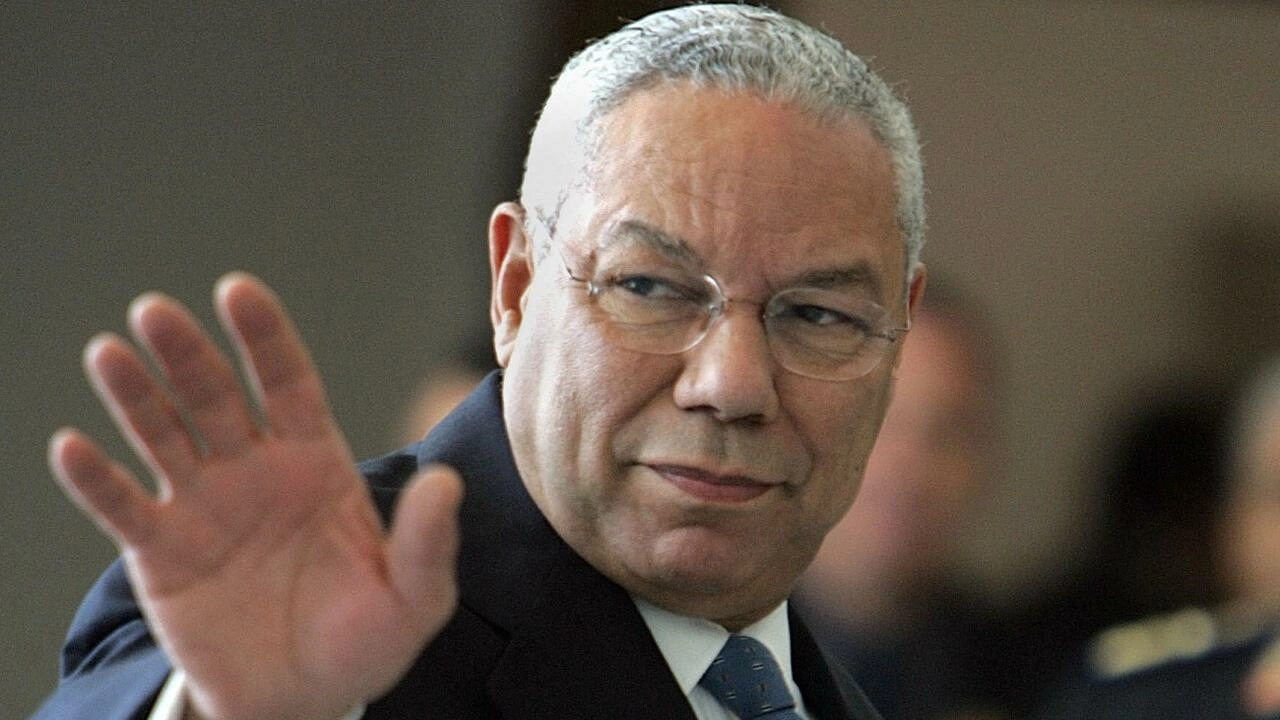 Colin Powell before his death (Ramzi Haidar via AP)

Powell’s career in both the military and government was marked with achievements and revelations, including in the early 1990s when many considered him a good candidate to become the first black US President after engineering a military victory in the 1991 Iraq War. However, after he became the SoS under the Bush administration in 2001, he held a speech at the UN in 2003 to convince them to approve an operation by the US to re-invade Iraq and replace its government. The speech has received a wide amount of controversy, including the multiple statements that during the speech, in which Colin Powell lied to the UN representatives present regarding the rumors of the Iraqi government under Saddam Hussein building or already having “WMD´s” in their country.

On the mention of the speech before his death, Powell stated, “It’s a blot and will always be a part of my record. It was painful. It’s painful now.” President Joe Biden has ordered that all flags be flown at half staff out of respect for Powell’s death until October 22nd.