A mysterious monolith has just appeared in Romania as of this week. It’s a shiny triangular pillar measuring about 13 feet high, and was found in the city of Piatra Neamt on Batca Doamnei Hill. It was only a few metres away from the famous landmark known as the Petrodava Dacian Fortress.

Nobody has a clue who put it there or how it got there, not even the officials. “We have started looking into the strange appearance of the monolith,” said Neamt Culture and Heritage official Rocsana Josanu. “It is on private property, but we still don’t know who the monolith’s owner is yet. It is in a protected area on an archaeological site,” added Josanu, “Before installing something there, they needed permission from our institution, one that must then be approved by the Ministry of Culture.” However, the story does not end there.

As it turns out, a similar pillar was found in the Utah Desert just a little bit before the one in Romania. It was found by the local Bureau of Land Management (BLM), who were counting bighorn sheep from a helicopter. 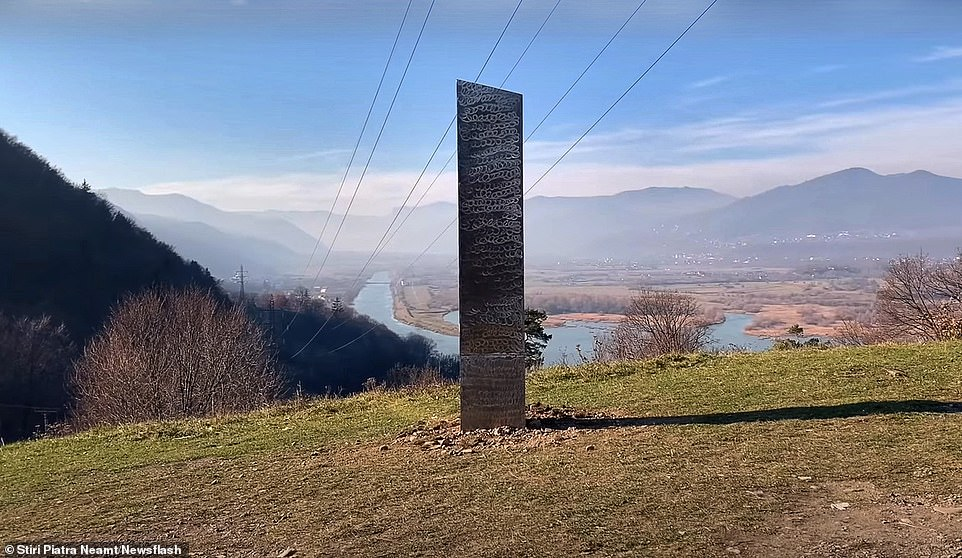 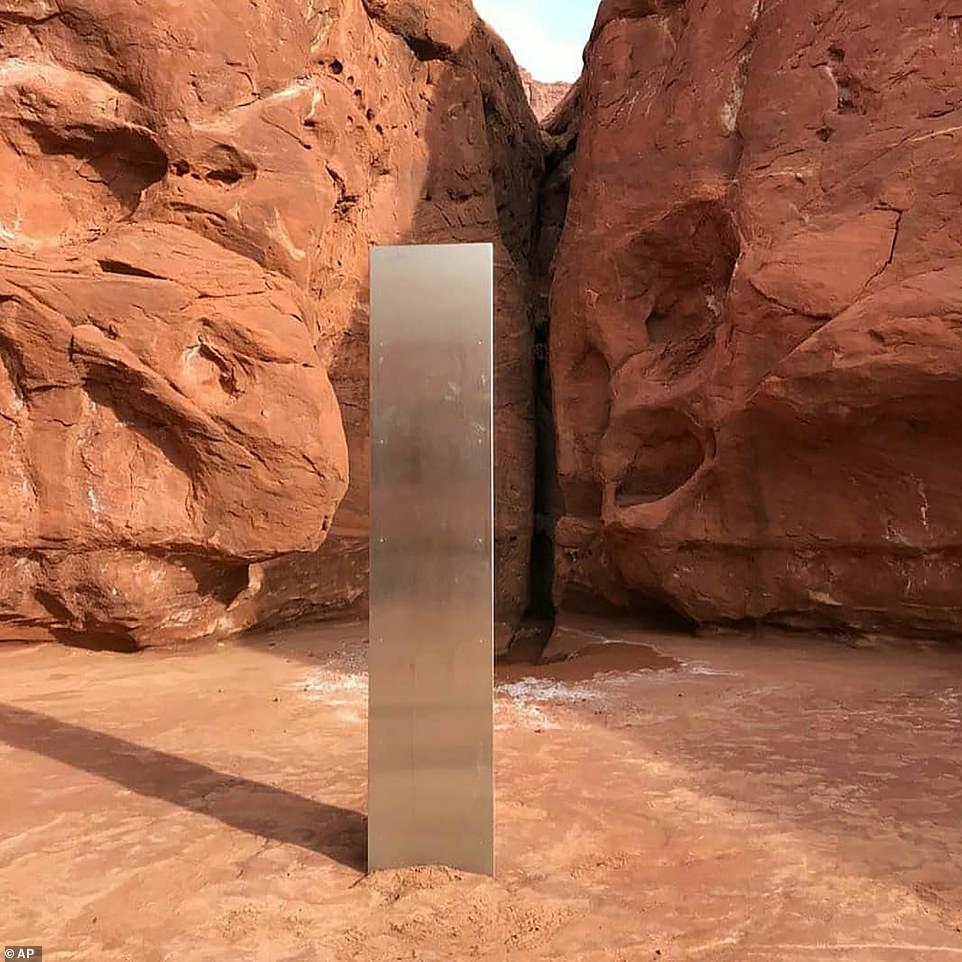 Despite the Utah monolith being discovered pretty recently, some say that it could have been around for much longer. Google Earth images reveal that it’s been there since at least 2015 or 2016. “It’s the type of material that doesn’t degrade with the elements. It may only be a few years old, who knows. There’s no real way based on the material it’s made out of how long it’s actually been there,” said Lieutenant Nick Street, a spokesman for the Department of Public Safety.

One of the most remarkable features of these two monoliths is that they’re both eerily similar to the monolith described in the 1968 book (later adapted into a film) called, “2001: A Space Odyssey,” by Arthur C. Clarke. In his book, about three million years ago, a giant monolith appeared in front of a group of primitive apes. The monolith confers the knowledge necessary to make tools to them, and tools are made to help end the group’s starvation. Later on, they kill a rival clan’s leader awakening new intelligence in the human race. The monolith is used by an alien race to develop and encourage intelligent life on other planets.

However, some like to say that the monoliths look more like that of the work of American artist John McCracken. He was known for his freestanding pyramids, cubes, and other shapes. Some of his work is currently displayed in the David Zwirner art gallery in New York. A David Zwirner spokesperson said how the monolith most likely wasn’t McCraken’s work, but perhaps a fellow artist who paid homage to him. Contrary to his spokesperson, David Zwirner himself said that the monolith is a genuine McCraken work and not a homage.

While the McCracken theory is possible, most seem to agree that these monoliths were the work of a big fan of Clarke’s book. Still, there’s one more twist to this story. Shortly before the Romanian pillar was discovered, it was reported that an “unknown party” removed the one in Utah. All that’s left in its place now is a triangular top and a stack of rocks, at least that’s what they’re telling us… 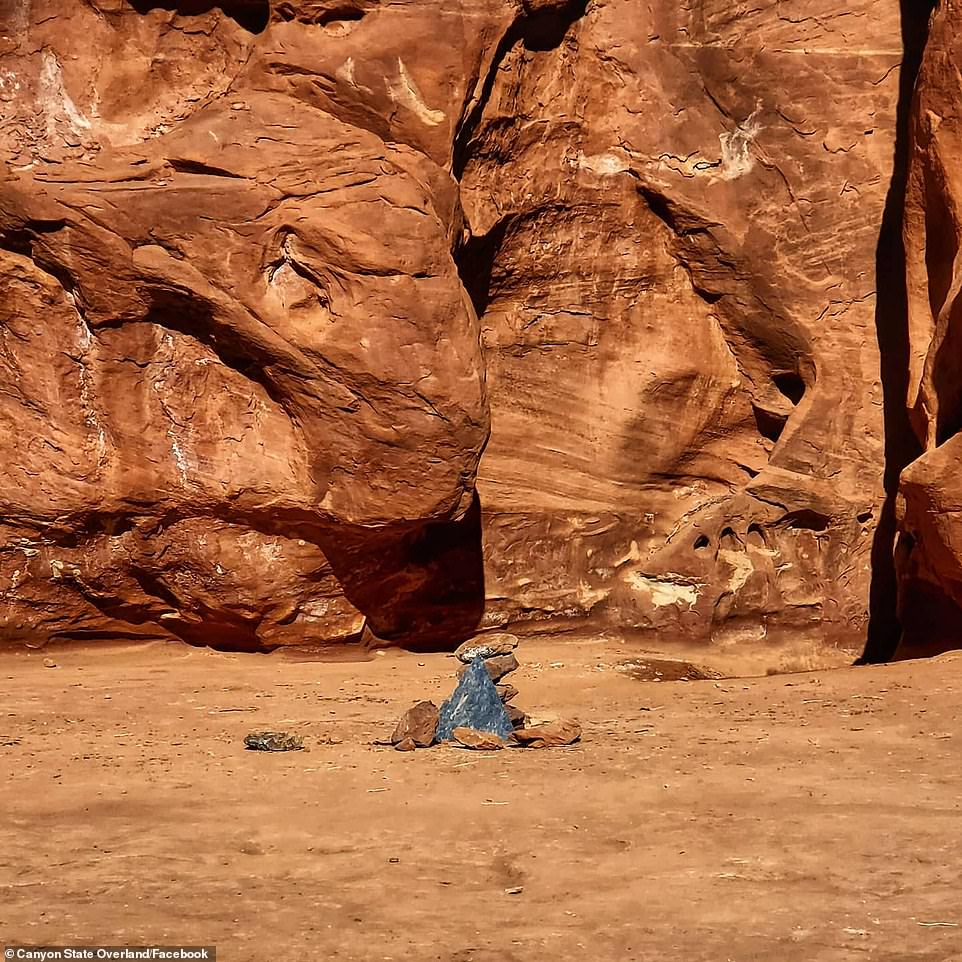